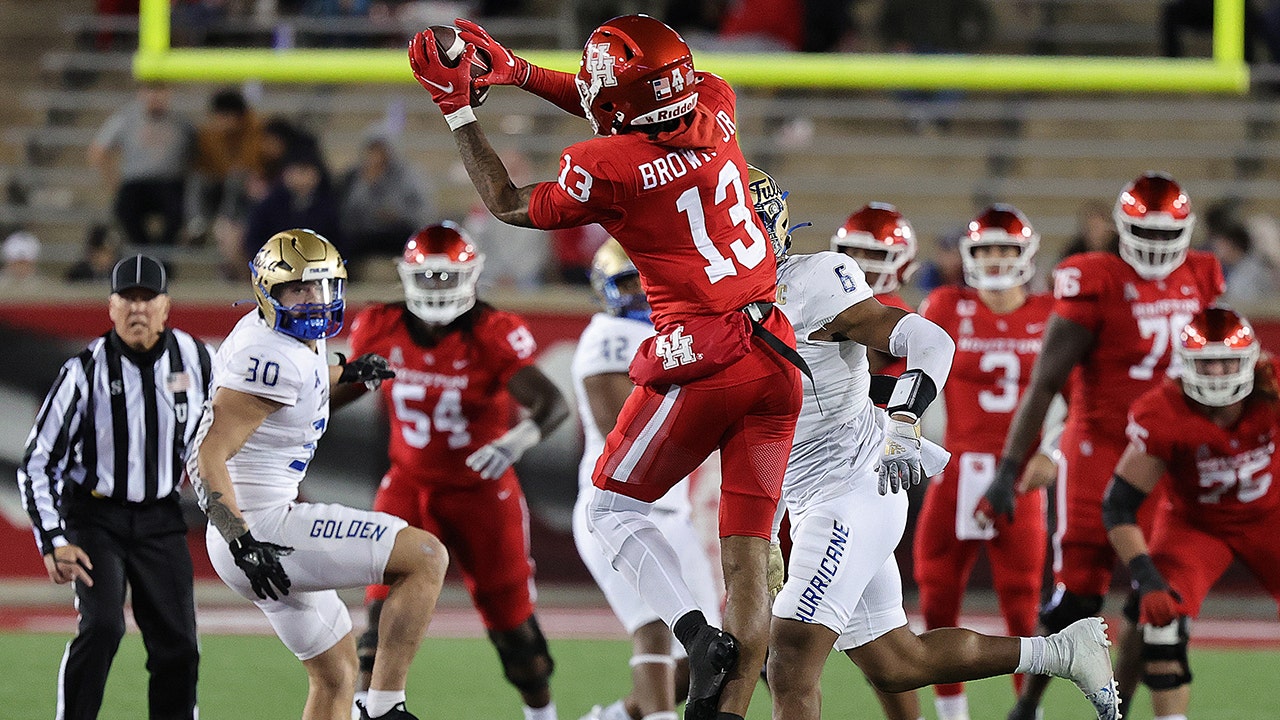 The University of Houston will penalize a member of its football team who slapped a Tulsa team player following their 37-30 loss on Saturday.

Video of the incident shows Powers on the field talking with UH senior linebacker Donavan Mutin, who were former high school teammates. Brown approaches the men, points him out, and slaps him before leaving.

«This type of conduct is taken very seriously, and the behavior is not reflective of our values ​​or the standards of our program,» UH vice president of athletics Chris Pezman and head football coach, UH, said in a joint statement. Dana Holgorsen. «We are in the process of gathering more information and will take appropriate steps moving forward.»

The men were not wearing helmets at the time of the incident. Staff in the field prevented the situation from escalating.

«This type of conduct is taken very seriously and the behavior does not reflect our values ​​or the standards of our program,» the joint statement read. «We are in the process of gathering more information and will take appropriate steps moving forward.»

The Houston Cougars led the Tulsa Golden Hurricanes at halftime, 24-20, and were tied going into the fourth quarter, but ultimately fell out of contention.

Brown had three receptions for 57 yards. On defense, Mutin had two tackles and four assists. Powers had four tackles and one assist.

After the game, the Cougars are 7-5 while the Golden Hurricanes are 5-7.