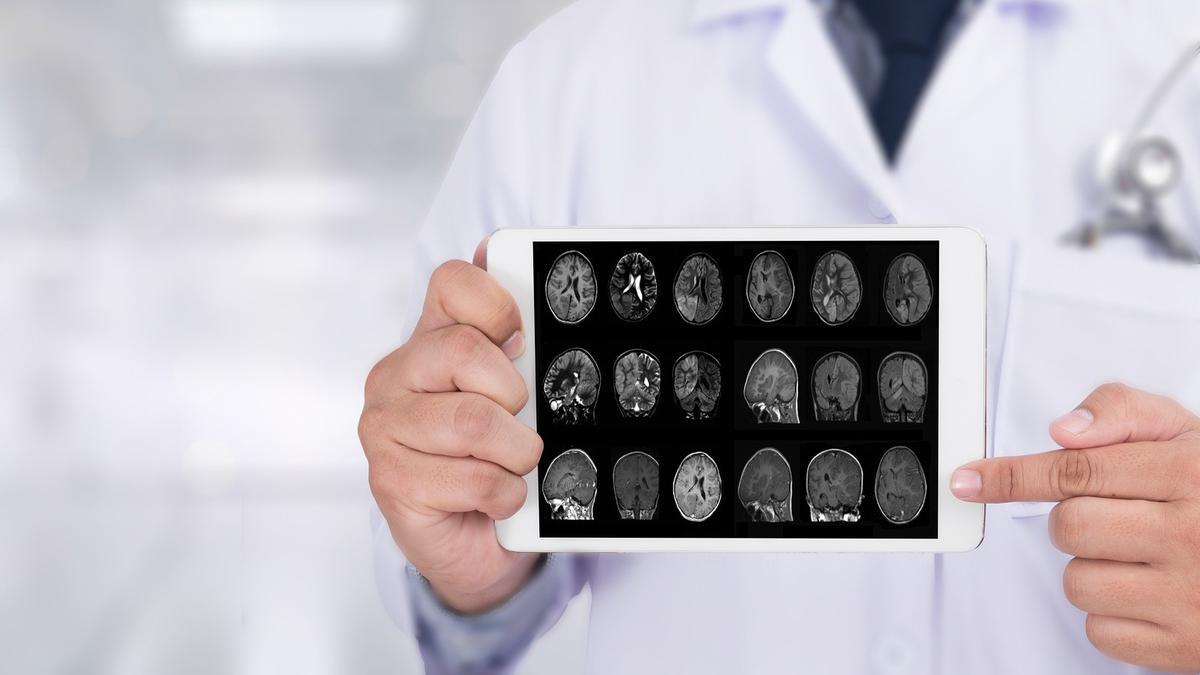 The research provides data that helps to better understand the biological bases of the disease and postulates two new biomarkers as possible therapeutic targets.

Researchers from the Research Institute of the Hospital de Sant Pau (IIB) in Barcelona have participated in the analysis of data from the largest international study to date on genetics of Alzheimer’s risk and has identified two new genes that increase the risk of developing the disease.

The research, which is published in the journal ‘Nature Genetics’, provides data that helps better understand the biological basis of the disease and postulate two new biomarkers as potential therapeutic targets.

The study, which has analyzed data from more than 32,000 complete patient genomessome contributed by the Hospital de Sant Pau, which represents the largest study of this type that has been carried out to date in this pathology.

The research has been led by the Amsterdam University Medical Centers, in the Netherlands; the Pasteur Institute in Lille and the University of Rouen Normandie, both in France, with the participation of the IIB Sant Pau as the only center in Spain.

The results of this work have allowed us to conclude that rare genetic variants in five genes -SORL1, ABCA7, TREM2, ATP8B4 and ABCA1-, are associated with a increased risk of developing Alzheimer’s disease.

«While this was already known for the first three genes, the finding that deleterious genetic alterations in ATP8B4 and ABCA1 can lead to Alzheimer’s disease had not been previously observed,» said IIB Sant Pau researcher Oriol Dols- Icardo.

In addition, researchers have found that the harmful changes in a sixth gene -ADAM10-, probably also lead to an increased risk of Alzheimer’s disease, although the authors have observed very few patients with affected in this gene. Thus, the association will have to be confirmed by comparing an even larger population of patient genomes and healthy controls to be able to classify ADAM10 as an «Alzheimer’s gene,» according to Dols-Icardo.

All the genes identified in this study are involved in the maintenance of proper brain healthand the deterioration of any of them is indicative of pathological processes associated with Alzheimer’s disease, explained the researcher.

The previously discovered «Alzheimer’s genes», which are SORL1, ABCA7 and TREM2, are involved in the processing of β-amyloid protein by neurons or in the brain’s immune system, and the two new genes discovered go in this same direction.

The Gen ABCA1 maintains healthy cholesterol and phospholipid levels in brain cells and is associated with lower levels of amyloid aggregate protein, the accumulation of which in plaques is a hallmark of Alzheimer’s disease.

Like ABCA1, the gene ATB8B4 it is involved in the transport of phospholipids, mainly in the immune cells of the brain, whereas the ADAM10 gene has a main role in the processing of the β-amyloid precursor protein, but in such a way that it prevents the formation of this protein.

According to the IIB Sant Pau researcher, these identified genes, together, represent the molecular mechanisms that are most affected in Alzheimer’s patientswhich helps to improve the knowledge of the biological bases of the disease and puts on the table the possibility of investigating these genes as possible therapeutic targets.

Experts estimate that between 60 and 80% of the risk of Alzheimer’s disease can be explained due to genetic factors and in the case of early-onset disease (before age 65) this figure rises to more than 90%.

The definitive recipe to mummify someone (in ancient Egypt)