The contradictions that can generate more uncertainty for investment – Sectors – Economy 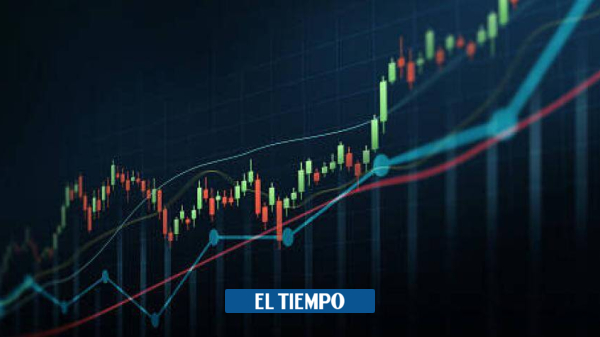 With the clarification made by the president gustavo petro Following the statements by the president of Colpensiones, Jaime Dussán, about Colombian pension savings and the future reform, at least three situations were recalled in which the contradictions of the Government have had an effect on investments or the exchange rate in the country .

It is not the first time that President Petro or the Finance Minister, José Antonio Ocampo, have had to go out and rectify other officials.

Although at first the Minister of Mines and Energy, Irene Vélez, was emphatic in assuring that not one more oil contract would be awardedAs the days went by, he changed his mind, because on several occasions the Minister of Finance, José Antonio Ocampo, came out to say that nothing had yet been defined in this regard.

In fact, Minister Ocampo stated a few days ago, during the update of the 2023 Financial Plan, that «we are not closed» to the possibility of new awards.

The president himself said at the beginning of last October of the need to reform the Fiscal Framework and increase the country’s indebtedness to buy land and comply with the peace commitments, an idea that was finally not touched on again.

That same month, the president also made a pronouncement in the sense of imposing a capital control that had a strong impact on the exchange market with an increase in the price of the dollar.

Immediately, Minister Ocampo had to go out to correct what the president said. «I want to point out very emphatically, on behalf of the President of the Republic, that the Government will not propose exchange controls or tax capital income«, said the official, after adding that investors do not have to have any fear in this regard.

Another chapter in this series of false starts so far in the current administration had to do with the supposed vote against raising interest rates at the meeting of the board of directors of the Bank of the Republic of September.

The president said at the beginning of October that raising the interest rate to contain inflation is useless and that the Minister of Finance opposed this, when in fact a decision, at the September meeting all members saw a favor in raising rates .

For Felipe Campos, Investment & Strategy Manager at Grupo Alianza, Those departures of the president and some of his ministers have cost the country a lot in terms of the cost of the dollar, country risk and Ecopetrol’s share price.

Not all of these outputs have the same effect, some hit more than others, he says.
So far this year, the country risk indicator has suspected 144 points, since it started at 267 basic points until it reached above 411 points, above the risk of other nations in the region, which indicates that today Colombia is having a hard time more borrowing

The dollar was also affected and reached its highest price in history, 5,061.6 pesos at the beginning of November.

Investments in infrastructure are made in accordance with the law: Asofondos

Europe, the mirror in which Colombia must look to avoid energy crisis

VIS housing is beginning to be seen in better neighborhoods in Bogotá. Why is this model growing? | housing | my finances

Viva and Avianca: these are the planes awaiting integration – Companies – Economy