Piqué: video reaction when Xavi lets him go out with his lover after Shakira – International Football – Sports 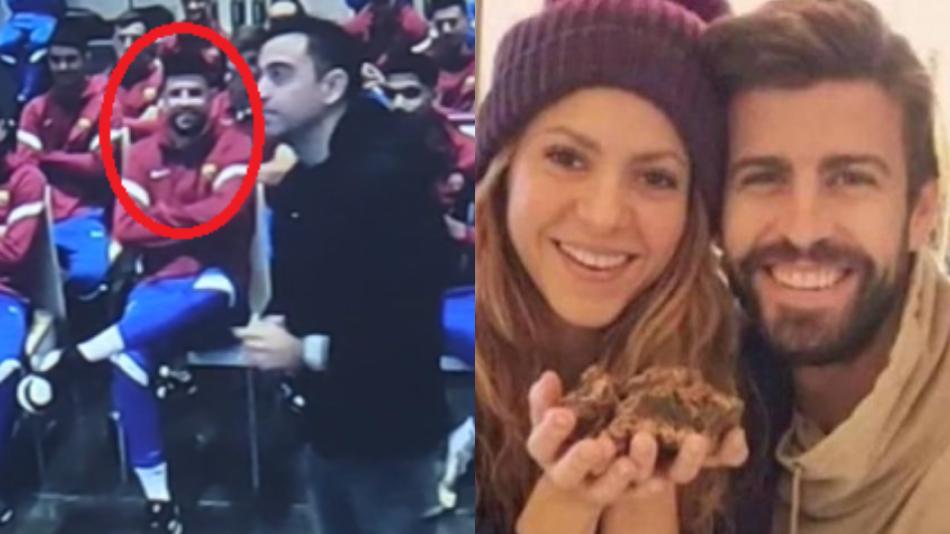 Gerard Piqué closes a decisive 2022 for his life. This year, the Catalan will move away from professional football after a successful career with Barcelona and the Spanish National Team. In addition, he ended his twelve-year relationship with Shakira from Barranquilla.

A few hours before the end of the year, the now ex-defender has been seen very busy with his business related to ‘influencers’ and ‘gamers’.

Likewise, the tabloids have not stopped reporting every move with his new partner, the young Clara Chia Martiwhom he would have met in his company Kosmos.

Now, when there is no time left for more, Piqué is back in the news. This, on account of the recently released documentary from Barcelona that has ‘Amazon Prime’.

In the recording, a striking moment in which Xavi promises a day off, talks about how the players can occupy the time with a «lover» and Piqué reacts.

His gesture: a ‘condemnation’ that leaves him ‘naked’according to comments on social networks.

In the fragment of the documentary, which has gone viral on social networks, Xavi Hernández, Barcelona coach, appears giving a technical talk to the team’s squad.

In the middle of his speech, the former soccer player says: «If we win today, you have Friday, you can go to Disney, rest, family…, lovers, whatever they want.»

At the moment when Xavi says «lovers», Piqué, still until then, scratches his face and then smiles.

Such a gesture, netizens say, would be a unique «confession».

«He gets nervous and scratches himself»Comment who posted the recording on TikTok.