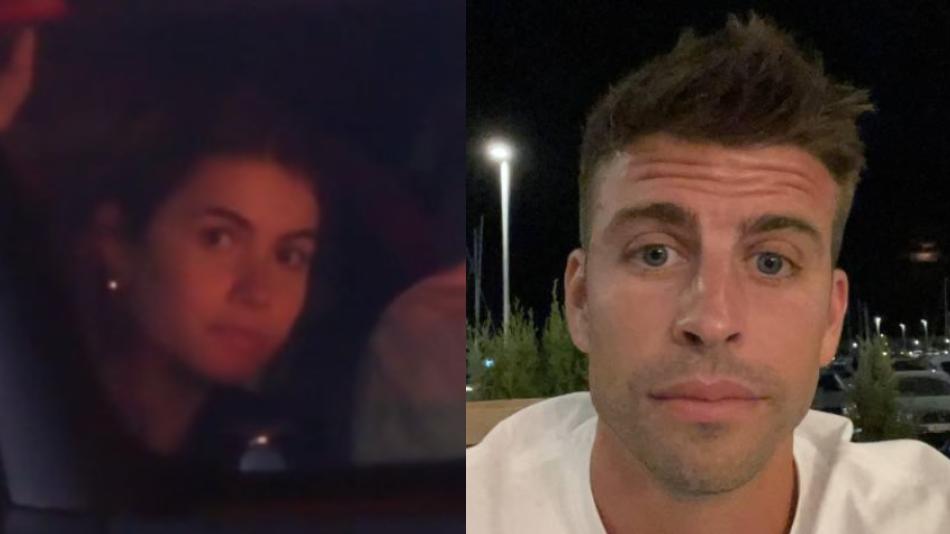 For the first time, the young Catalan made herself heard. Her laughter, the clear display of her joy.

Gerard Piqué close 2022 with mixed emotions. The famous Catalan had moments this year that undoubtedly mark and will mark the course of his life.

First of all, after twelve years of relationship, Piqué opened paths with Shakira. The impact of their separation is portrayed in that six months after the announcement it is still news.

Secondly, after a successful career, Piqué hung up his boots and left Barcelona in the middle of the season.

Now, when there are only a few hours left before the end of the year, the future seems to be the one that speaks in Piqué’s life, because for the first time he knows the voice of his new girlfriend, the young Clara Chía Martí.

A fan trial, the former player’s couple ‘broke their silence’.

(You can read: Piqué, ‘naked’: reaction when they give him permission to go out with a ‘lover’).

Since their relationship became known, it has always been said that Clara Chía Martí does not like cameras. Well, in the last week of the year, in the middle of a Piqué event, a camera and a microphone finally managed to capture it. Speaking in public.

As seen in a recording by a fan account of the new couple, Chía Martí was shared leaving the outskirts of the place where Piqué was hosting the Kings League event.

As they report, the voice and laughter that are heard in the background would be hers.

«Clara Chia’s laughter and voice, finally we can hear it for the first time! I found her voice super sweet and tender»Comment the account that posted the recording.

The laughter and the voice of Clara Chia, finally we can hear it for the first time! I found her voice super sweet and tender, I loved hearing her laugh, keep laughing like this, Clara, don’t let anything or anyone erase your laugh, never ever ☺❤ pic.twitter.com/b53b1MG8JG