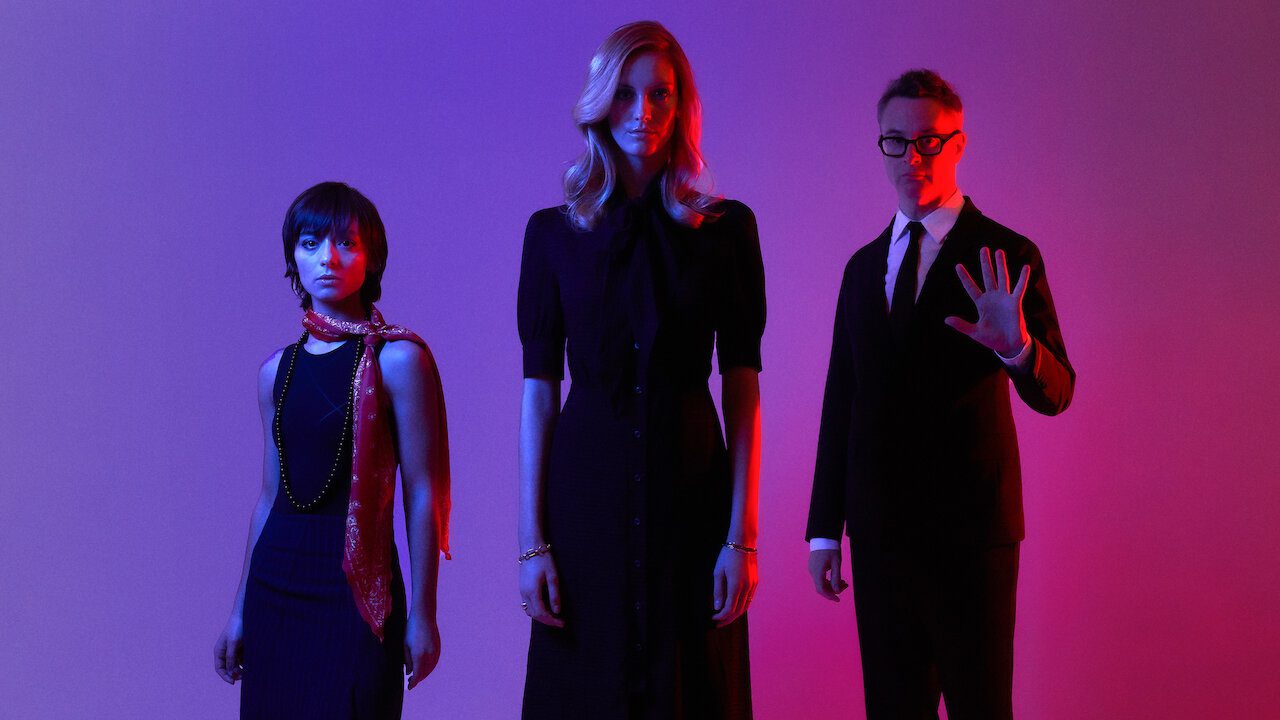 Copenhagen cowboy It was one of the first major international series to premiere on Netflix in 2023 and will now receive a companion documentary called the making-of. Copenhagen Cowboy: Nightcall with Nicolas Winding RefnIt will be released on Netflix globally on January 31, 2023.

“My name is Nicolas Winding Refn and I am the creator of the Copenhagen Cowboy. This is not behind the scenes… but rather an insight into how the cowboy fell asleep and woke up in Copenhagen.”

According to Netflix, here is their description of the new documentary that they are labeling as a «Netflix Special»:

“Show creator Nicolas Winding Refn and his team detail how they brought to life the stoic heroine and the dark version of the Copenhagen underworld fairy tale.”

The special, which will arrive on January 31, 2023, includes interviews with creator Nicolas Winding Refn and the actors of the show, including Angela Bundalovic, Lola Corfixen, Zlatko Buric, among others.

The documentary, which is expected to last around 30 minutes, is directed by Nicklas Kold Nagel.

Netflix usually reserves the right to add documentaries for shows and movies for their biggest IPs. In recent months we have seen how documentaries were added to Netflix on how they were made for titles like Guillermo del Toro’s. pinocchio Y 1899, for example.

Since the series debuted on Netflix on January 5, 2023, the show has failed to make a real impact when it comes to viewing stats thus far. According to Flix Patrol, the show only managed to enter the top 10 in only one country, Denmark. There it stayed in their top 10 for six days before dropping out.

Because of this, the show will almost certainly be one of the overlooked hidden gems of Netflix’s 2023 series lineup, having received relatively good scores from viewers and critics since its debut.

In rotten tomatoesthe show has a 65% critics rating and a 79% audience score. Are you going to watch this companion documentary on how it was made for Copenhagen cowboy when it hits Netflix on January 31st? Let us know below.