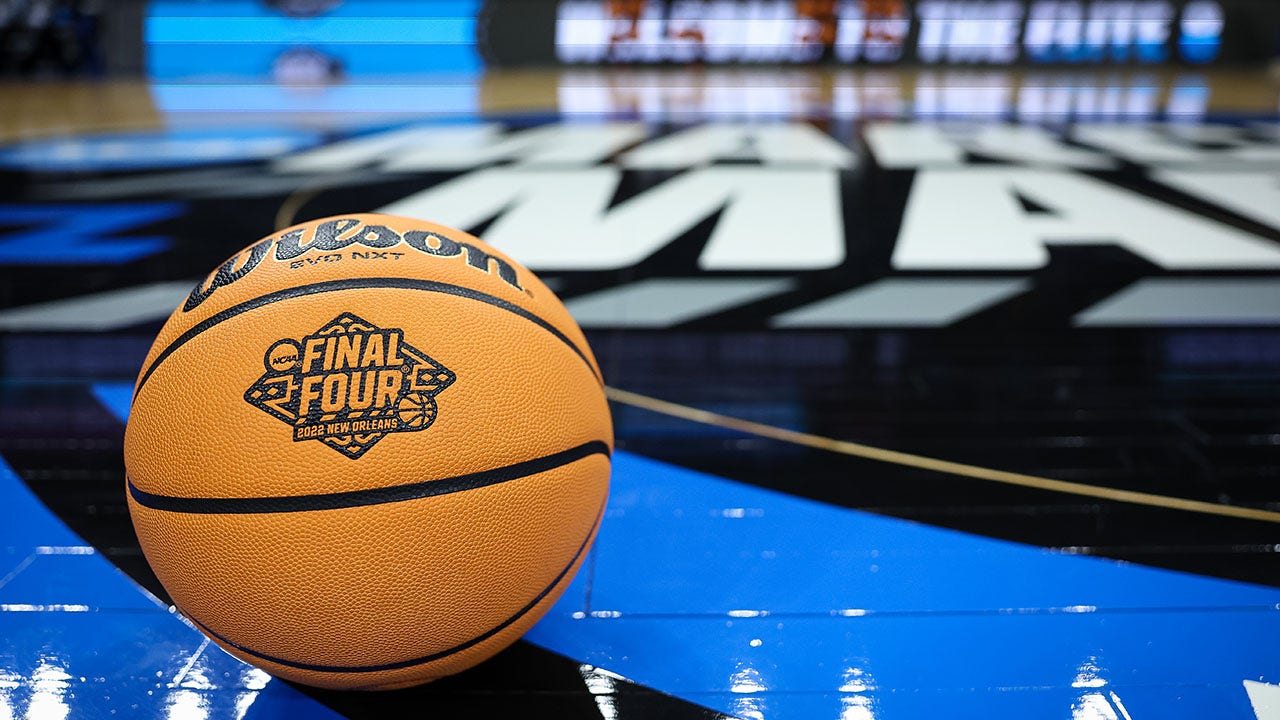 Las Vegas is set to host the Final Four for the first time in 2028, the NCAA announced Tuesday.

A general view of a basketball with the Final Four logo on the court before the Elite Eight round of the 2022 NCAA Men’s Basketball Tournament between the North Carolina Tar Heels and the St. Peter’s Peacocks held at Wells Fargo Center on March 27, 2022 in Philadelphia, Pennsylvania.
(Photo by Scott Taetsch/NCAA Photos via Getty Images)

«We are excited to bring the premier NCAA championship to Las Vegas, a city that for several years has hosted numerous championships from various member conferences,» said Bradley athletic director Chris Reynolds, who chairs the selection committee for the NCAA. «Feedback from the leagues, the fans of their teams and the media covering the events hosted there has been overwhelmingly positive and we are confident we will get the same feedback.»

The Final Four of the 2022-2023 season will take place at the NRG Stadium in Houston. Next season’s national championship game is scheduled for State Farm Stadium in Glendale, Arizona, the site of the next Super Bowl in February.

The NCAA’s decision to select Las Vegas is important because the organization had previously decided to play its main event elsewhere due to the city’s reputation as a gambling hub.

As sports betting becomes legal in more US states, the NCAA appears to have relaxed its position on gambling. It’s also likely that the recently built, nearly $2 billion Allegiant Stadium was attractive to organizers.

College basketball conferences have already signed up to play their championship games in Las Vegas. Mountain West is set to play its championship game at the Thomas & Mack Center, while the Pac-12 conference will play at T-Mobile Arena.

In March, the NCAA Tournament will make its debut in Las Vegas with T-Mobile Arena hosting regional round play.

«We are thrilled. It is very exciting to have such a prominent event in the city,» said Steve Hill, executive director of the Las Vegas Convention and Visitors Authority. «Vegas has been a basketball city for decades. We’ve had an interesting path with the NCAA over that time. It’s really gratifying to be able to work with the NCAA to bring their premier event here and really celebrate what basketball is all about.» . In this city.»

Once thought to be a no-go sports venue, Las Vegas has suddenly become a destination.

The Raiders moved from Oakland and the NHL expanded, opting to locate the Golden Knight’s in Las Vegas. The NFL played the Pro Bowl in the city last season. The league decided to bring back exhibition play in February, although the Pro Bowl will look different.

For the first time in more than 40 years, Formula 1 returns to the Las Vegas Strip next summer.

Meanwhile, Indianapolis is no stranger to hosting the main event of college basketball. Lucas Oil Stadium has hosted the Final Four six times in the past 25 years.

«It’s been said many times about how the coaches, players, fans and media love coming to the Final Four in Indianapolis, but I don’t think it can be overstated how much everyone enjoys their experience when they go,» Reynolds said.

Chantz Martin is a sportswriter for Fox News Digital.