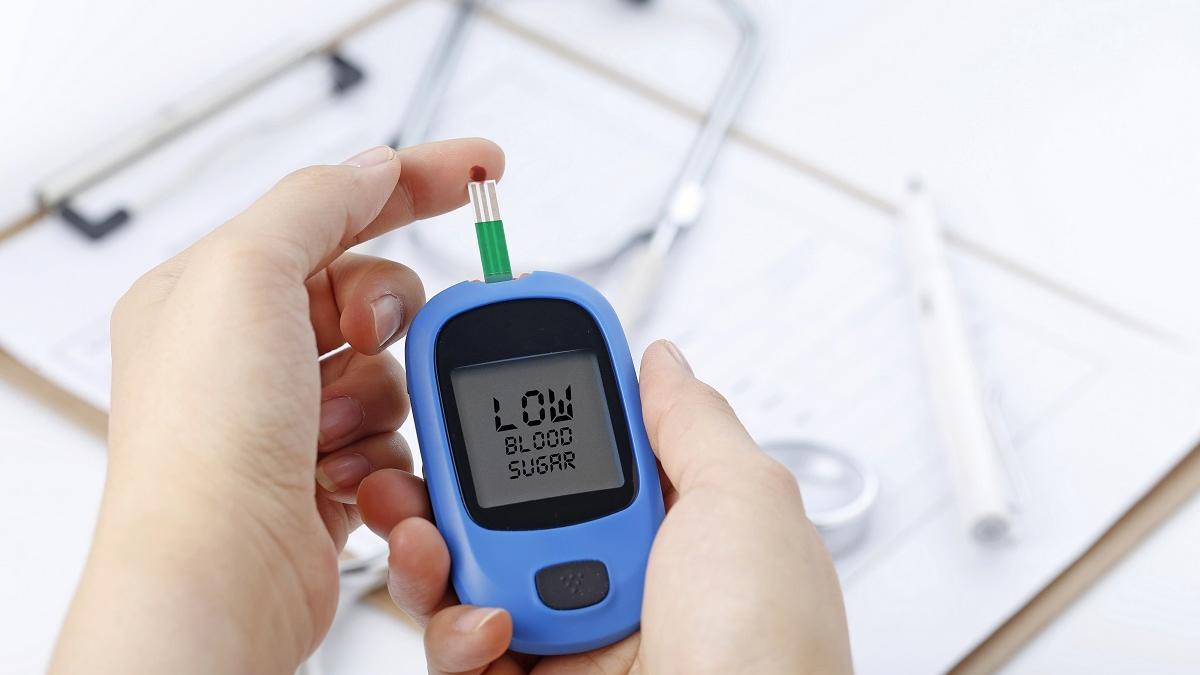 A study by the National Institute of Science and Technology in Ulsan (South Korea) has revealed a new way to measure sugar levels in blood (BGL) no need to draw blood. It is a revolutionary technique and non-invasive to measure blood glucose levels, using an electromagnetic wave (EM)-based glucose sensor that is inserted under the skin.

Their findings, published in the journal Scientific Reports, have drawn a lot of attention, as they eliminate the need for diabetes patients to fingers are constantly pricked with a meter of glucose.

In this study, the research team worked a electromagnetic base sensor which can be implanted by subcutaneous route and that it is capable of tracking minute changes in dielectric permittivity due to changes in BGLs. The proposed sensor, which occupies about one fifth of a cotton swabcan measure changes in glucose concentrations in interstitial fluid (LIS), the fluid that fills the spaces between cells.

«The present work is an effort to carry out a electromagnetic-based implantable sensor, which can be an alternative to the enzyme-based or optical glucose sensor. The proposed implantable sensor has not only overcome the disadvantages of current continuous glucose monitoring systems (CGMS), such as their short lifespan, but has also improves the accuracy of blood glucose prediction«, explained the research team.

Diabetes can be detected if fasting blood glucose levels are 126 mg/dL or higher. A normal fasting glucose test result is less than 100 mg/dL. One of the main goals of diabetes treatment is maintain blood glucose levels within a certain range. More than 400 million people worldwide are living with diabetes and continue to have it by pricking their fingers several times a day to check their blood glucose levels.

For the detection of blood glucose have been extensively studied several alternative methods to the finger prick method, such as the enzyme-based or optical glucose sensor. However, they continue to struggle with long life, portability, and accuracy.

In this study, the research team introduced semi-permanent and continuous blood glucose management with a low maintenance cost and without the pain caused by blood extraction, allowing patients to enjoy a quality life thanks to the proper treatment and management of diabetes. It is expected that this increases the use of CGMSwhich is currently only 5%.

«Our proposed sensor and system are in an early stage of development. Despite this, the results of the in vivo proof of concept show promising promise between the BGL and the frequency response of the sensor. In fact, the sensor shows the ability to follow the BGL trend. For the actual installation of the sensor we must take into account biocompatible packaging and foreign body reactions (FBR) for long-term applications. In addition, an improved sensor interface system is being developed.»