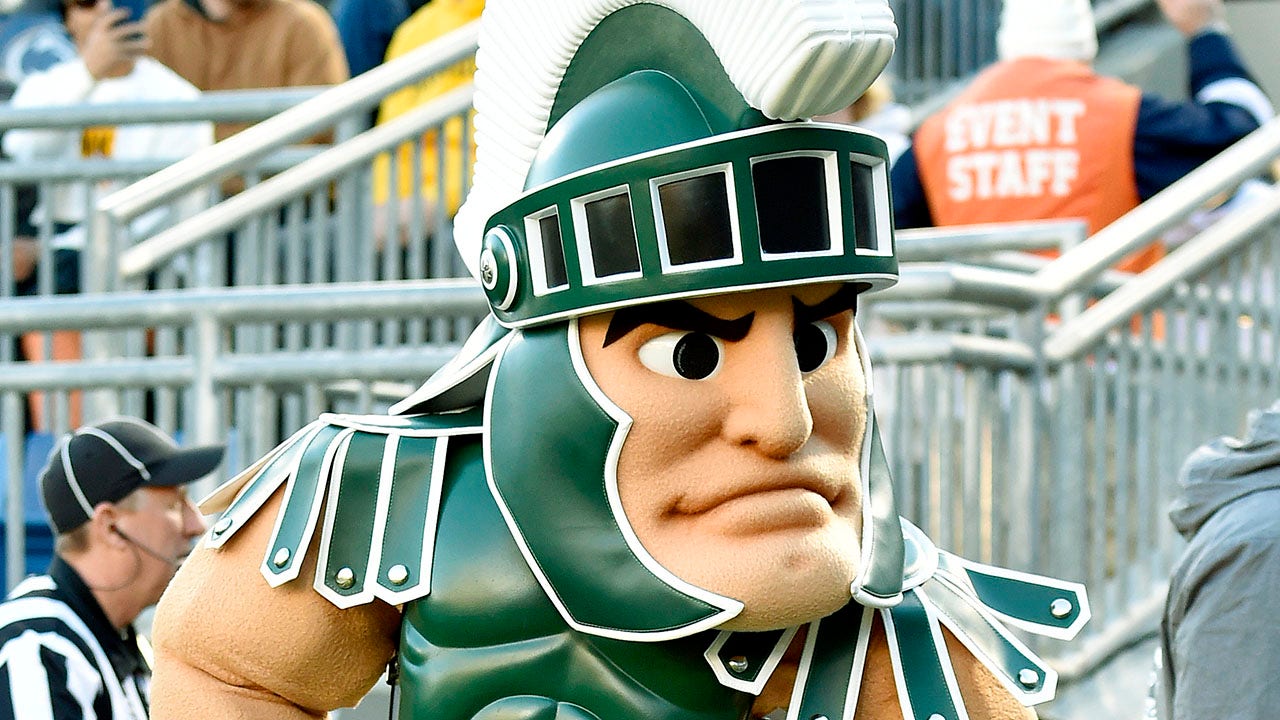 The Big Ten Conference announced penalties in the Michigan State-Michigan altercation that occurred late last month, but the discipline did not sit well with Spartans men’s basketball coach Tom Izzo.

Michigan State cornerback Khary Crump, who is facing a felony charge, has been suspended for the first eight games of 2023 and four games from the date of the Oct. 29 incident. The conference said the other suspensions imposed on the other participants in the melee were sufficient and complete. The school was also fined $100,000.

The conference rebuked Michigan for failing to comply with game management manual policy standards, which «requires the conference member institution game host to provide adequate protection to visiting and home team personnel when entering and get out of the playing arenas».

«The Big Ten Conference has a standard of excellence both academically and athletically that has been built over 127 years,» Big Ten Commissioner Kevin Warren said in a statement. «Our standards require that our student athletes, coaches and staff members represent the conference and its member institutions with the highest level of decorum and sportsmanship. We are taking disciplinary action and will continue to work with our member institutions to strengthen their game day. procedures and ensure our honored traditions».

Izzo, who has been coaching the men’s basketball team since 1995, took issue with the penalties, though he said he does not defend the players involved in the incident.

«I’m completely upset about it,» Izzo said, via MLive.com. «I think getting a $100.00 fine, a player’s suspension is fine, but getting a fine like that and then the other school gets a reprimand. What the hell does a reprimand mean? I told you guys I’m completely upset because of what our players did, as Mel (Tucker) was. I think administratively, they should be upset with how the tunnel was run and how those players ran there.»

Izzo criticized Michigan’s tunnel management, which had previously been criticized by Penn State this year and Ohio State last year.

«I’m also really upset that it wasn’t handled early on, as they had a problem with Ohio State a year ago, Penn State this year, and then we get a $100,000 fine and there’s a reprimand,» Izzo said. «Well, what the hell does a rebuke mean? What does it mean?»