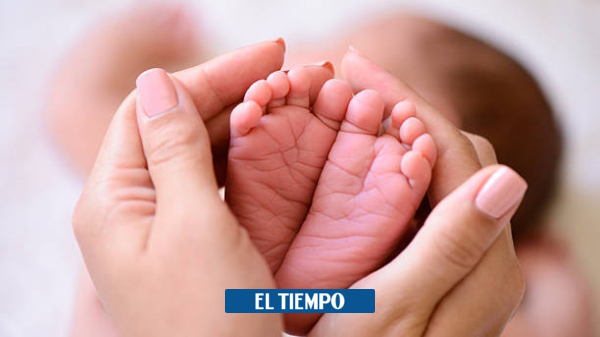 The National Administrative Department of Statistics (DANE) revealed that in the last two years pregnancies in girls between the ages of 10 and 14 increased. The entity revealed that for the year 2020 births in 10-year-old girls were four, and by 2021 they increased to 79.

An alarming situation, revealed by the Dane, arises in women under 14 years of age, population in which the numbers of pregnancies had an increase. Comparing the year 2020 with 2021, an increase of 26.9% was seen.

«It’s a figure that makes us feel ashamed nationally, it’s something that shouldn’t be growing in the country,» said the director of Dane, Piedad Urdinola.

(Also: Reproductive Health: These are contraceptives other than pills.)

Another fact revealed by the institution is that 10-year-old girls went from four births in 2020 to 79 live births in 2021. When reviewing the population groups of the parents, it was discovered that only 16 of the parents were minors.

In addition, of the 508 births in children under 14 years of age in 2021, it is over that parents are 20 years or olderTherefore, the director of the entity concludes:

“What these girls are having babies is showing is that there has been carnal access on them. When we cross the information of the age of the parents, it is horrible, they are older than 20 years. It is a very sad situation, they are cases of abuse”, he stressed to Blu radio.

(Keep reading: 21-year-old man was violently beaten in the middle of a robbery).

The director of Dane qualifies this as «very painful figures» that lead to a «circle of poverty», as she ensures that underage mothers presents high school dropout They are looking for a job to support their children.

Regarding the increase in births to mothers under 14 years of age, the general director of the Colombian Institute of Family Welfare (ICBF), Concepción Baracaldo, mentioned that The institution has treated 16,221 children and adolescents for sexual violence so far in 2022.

(Also: Woman who became famous for having hiccups for a month and ended up in prison for life.)

Will María José Pizarro be a candidate for mayor of Bogotá?