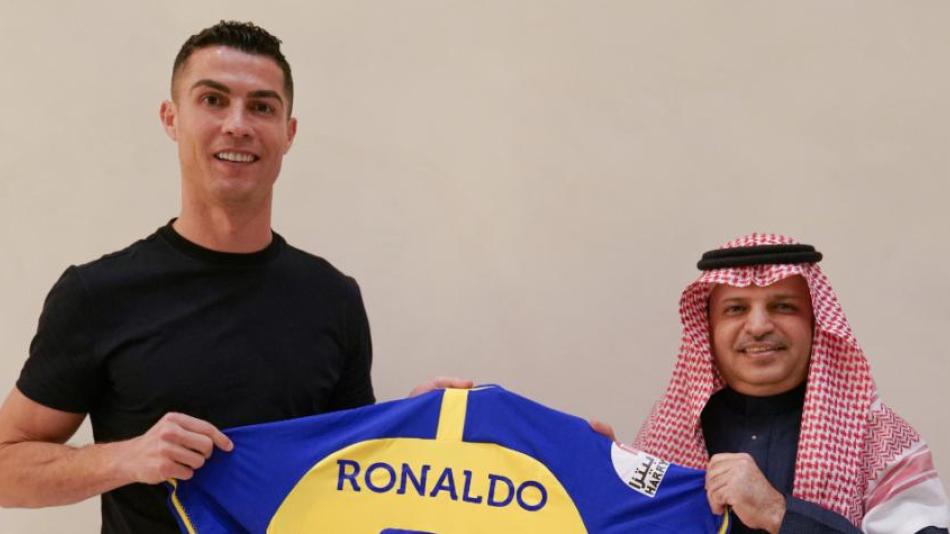 Cristiano Ronaldo is no longer with Manchester United #shorts | time

After dozens of rumours, this Friday it came true that ‘CR7’ has a new home.

Cristiano Ronaldo He has signed for Al Nassr FC in Saudi Arabia, where he will serve until 2025, after a month of rumors after the five-time Ballon d’Or winner broke his relationship with English Manchester United during the World Cup in Qatar, according to the club. through their social networks.

Cristiano Ronaldo has a new team

Cristiano Ronaldo in action against Ghana.

At almost 38 years old, ‘CR7’ arrives at Al Nassrone of the best clubs in Saudi Arabia, which has managed to be champion of the national league up to nine times.

(Be sure to read: Pele’s iconic 100-year-old mom who still doesn’t know her son died.)

On December 22, journalist Guillermo Rai, a journalist for the Spanish newspaper ‘AS’, assured in dialogue with the ‘Ser’ channel, that «Cristiano Ronaldo has already decided his future and the last team in which he will play is Al Nassr».

According to said reporter, this would have been the only offer that ‘CR7’ had on the table, after his sudden departure from Manchester United.

Now, the truth is that Ronaldo will be the partner of goalkeeper David Ospinaof the Colombian National Team, in the leading team in the local tournament.

The agreement between Ronaldo and the Saudi team will be for two and a half years. The total salary, including a commercial deal, will be around 200 million euros.

This, according to the journalist specialized in transfers Fabrizio Romano, is The largest salary in football history.