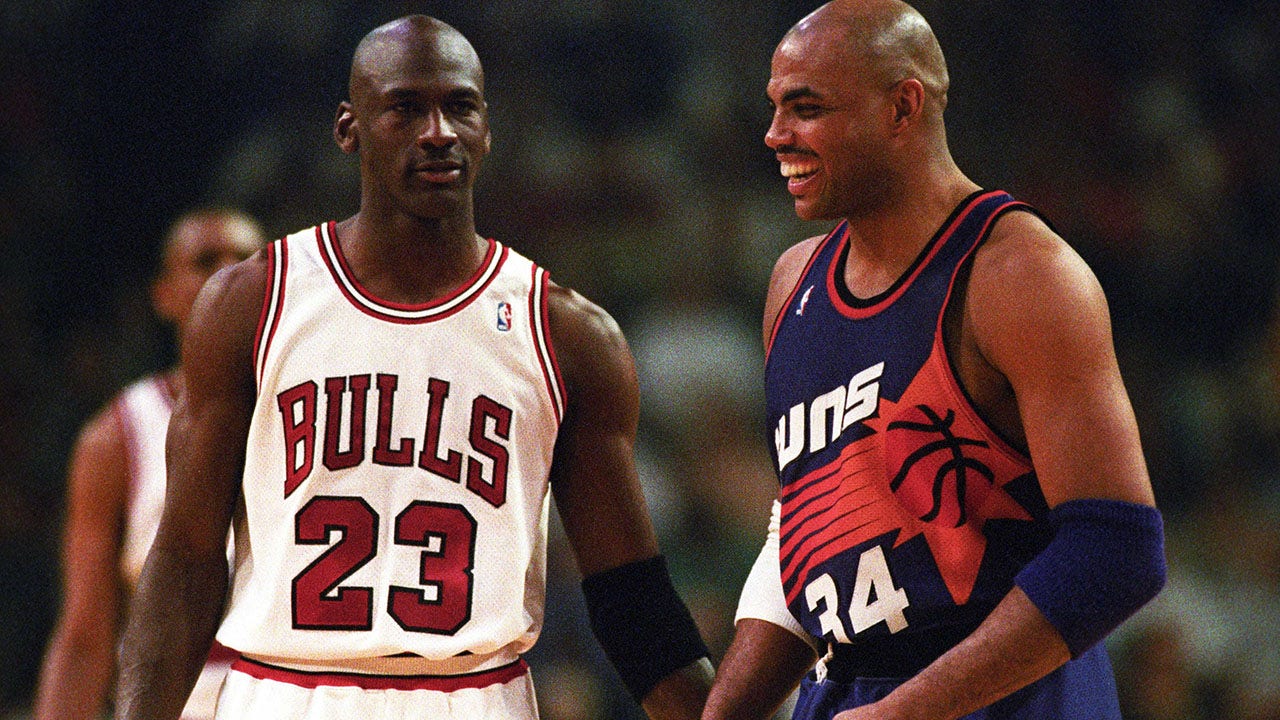 Charles Barkley spoke earlier this week about his relationship with Michael Jordan, revealing that the two haven’t spoken in about 10 years.

Barkley appeared on Monday’s episode of «Let’s go!» podcast and spoke with Tom Brady and Jim Gray about his television career and revealed a critical comment about the Chicago Bulls legend that led to the breakup of the relationship between the Basketball Hall of Famers.

Charles Barkley attends the HBO premiere for the four part documentary ‘SHAQ’ at the Illuminarium on November 14, 2022 in Atlanta.
(Paras Griffin/Getty Images for HBO)

Barkley said that when he first entered the media landscape, he wanted everyone to like him. He said some of the best advice he received came from Julius Erving, who told him Barkley had a choice to make: be honest in what he says or try to please everyone. Barkley said he chose the latter and his television career has skyrocketed ever since.

Brady asked if that had any ramifications.

“But he was being honest about what he thought. I said, ‘Listen, the hardest thing about Michael is that he has to surround himself with better people.’ Because the hardest thing, when you’re famous, they’re on your private jet, you’re buying all the drinks, you’re buying all the dinners. Very few people are going to be honest with you. And I try to surround you. myself with people like, hey, if I’m fucking around, please tell me. And Michael took offense at something I said about him. And we haven’t talked in probably almost 10 years. And he was my best friend at the time. And I love the guy like a brother and we’re both stubborn and haven’t talked.»

Barkley referred to comments he made in 2012 when he said Jordan hadn’t done a great job as an NBA executive, pointing to his time with the Washington Wizards and then the Charlotte Bobcats/Hornets.

His feuds with Scottie Pippen and Isiah Thomas have reignited in the past two years since the documentary «The Last Dance» was released in 2020.