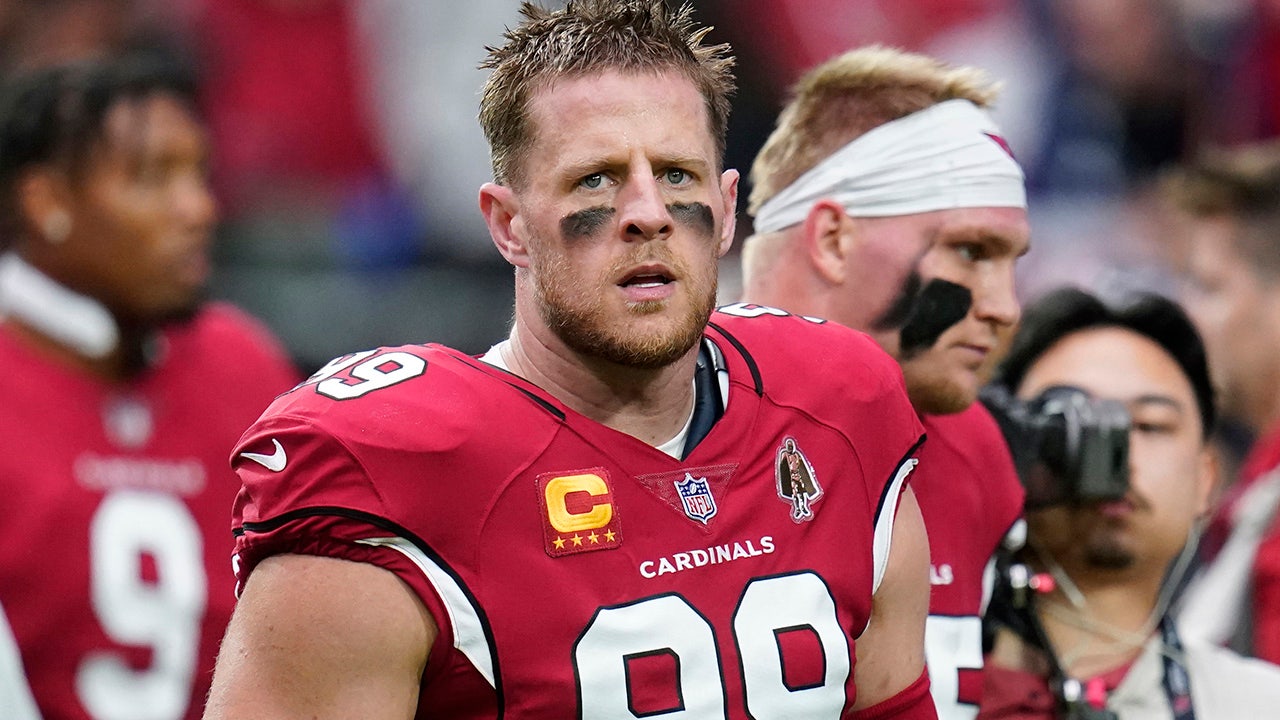 JJ Watt announced Tuesday that this would be his last season in the NFL.

However, fans weren’t the only people surprised by the Arizona Cardinals defensive end’s announcement; in fact, his own team was taken by surprise.

«We had no idea what was coming,» Cardinals head coach Kliff Kingsbury told reporters Wednesday.

Perhaps the Cardinals thought Watt wouldn’t hang up his shoes, considering he’s having his best season in years.

But in a social media post, he said he played in his «last NFL home game.»

JJ Watt of the Arizona Cardinals warms up before kickoff against the New England Patriots at State Farm Stadium on December 12, 2022 in Glendale, Arizona.
(Cooper Neill/Getty Images)

RUSSELL WILSON WISHES TO PLAY BETTER FOR NATHANIEL HACKETT: ‘ONE OF THE BRIGHTEST MINDS I’VE EVER COUNTED’

«Happy for him. He seems to be in a very good place… What a tremendous player and person and one of the all-time greats in this league,» Kingsbury said. «So to see him play the way he played the other night and then to hear that, I think it’s a special moment for him, the organization, the entire NFL to celebrate these last two weeks.»

Watt spent his first 10 seasons with the Houston Texans, who selected him 11th overall in the 2011 draft.

Arizona will close out its season by facing the Atlanta Falcons and San Francisco 49ers in its last two games.

If Watt earns another half-sack in his last two games, he’ll earn an extra $1 million.