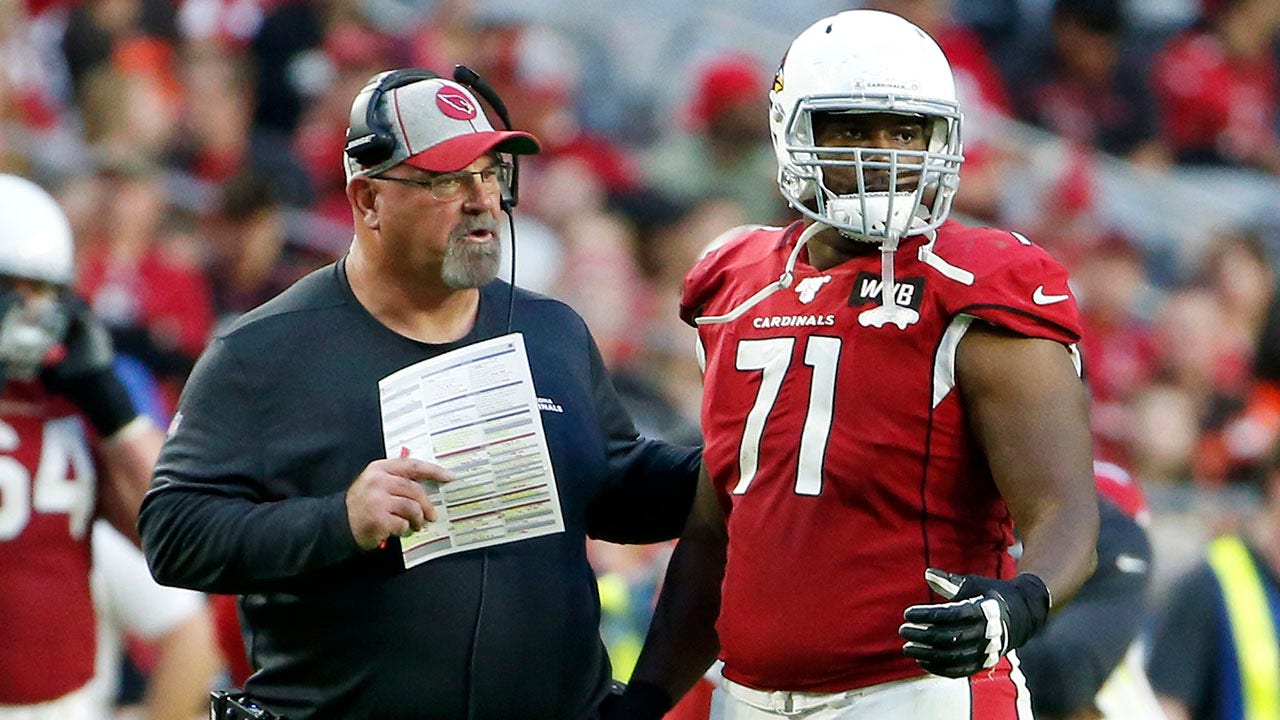 The Arizona Cardinals have reportedly fired assistant coach Sean Kugler after he allegedly groped a woman in Mexico City over the weekend before their game against the San Francisco 49ers.

The incident involving Kugler was alerted to Mexican authorities, who then informed the Cardinals, ESPN reported. Arizona arrived in Mexico City on Saturday and the alleged incident occurred on Sunday.

Kugler, 56, joined Kliff Kingsbury’s staff as the offensive line coach in 2019. The Cardinals’ head coach revealed to the Arizona Republic on Tuesday that Kugler was fired after an incident and sent home.

«We relieved him of his duties and he was sent home Monday morning before the game,» he told the outlet. «It’s a challenge any time you do a personnel change like that and I’ll leave it at that.»

JETS’ ZACH WILSON STAYED ON THE BENCH AHEAD OF THE BEARS GAME AFTER AN ATROWIOUS PERFORMANCE VS. PATRIOTS

According to ESPN, Kugler was the second coach to be accused of assaulting a woman in the past year.

James Saxon turned himself in to Indiana police after he was charged with assaulting a woman at her home in May. He was reportedly still with the Cardinals until his arrest was made public in August. He resigned from the position in October and received a one-year suspended sentence and one year of probation.