‘Artificial intelligence’ is the word of the year 2022 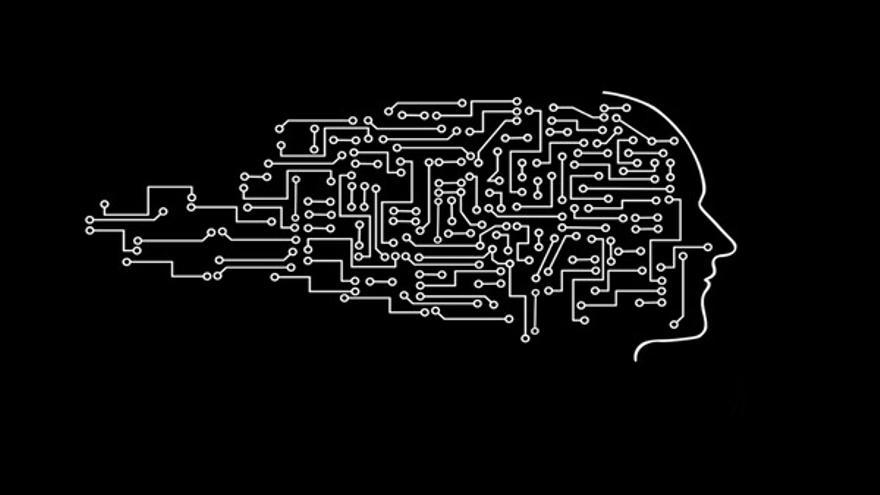 The Urgent Spanish Foundation (FundéuRAE), promoted by the EFE Agency and the Royal Spanish Academy, has granted in 2022 the title of «word of the year» to the complex expression «artificial intelligence«.

This Thursday their decision was announced regarding a construction incorporated into the academic dictionary since 1992 and defined as «scientific discipline that deals with creating computer programs that perform operations comparable to those performed by the human mindsuch as learning or logical reasoning.

As FundéuRAE explained, the reasons for his choice were «his important presence in the media during these last twelve months, as well as in the social discussiondue to the various advances in this field and the derived ethical consequences» such as the possible replacement of certain professionals after its application in some surroundings. «Data analysis, cybersecurity, finance or linguistics are some of the areas that are being benefit from artificial intelligence, a concept that has gone from being a technology reserved for specialists to accompany citizens in their daily life«adds the justification contained in the press release.

From a linguistic point of view, the FundéuRAE has selected this construction as its word of the year «for the doubts that its writing has generated». In fact, according to his statement, one of the challenges that artificial intelligence implies is «teaching machines how to properly use Spanish and preserve the unity of the language that is shared by more than 500 million people.» «The expression artificial intelligence is a common denomination and, therefore, it is appropriate to write it all lowercase«, he explained in this regard, before pointing out that the use of the acronym IA is also common, which is written with capital letters, and that it is preferable to the English AI (corresponding to artificial intelligence).

The 2022 winner has been chosen from among 12 candidates, several of them related to technology or the consequences derived from the war in Ukraine: apocalypse, cryptocurrency, diversity, ecocide, gas pipeline, gigafactory, flu, inflation, artificial intelligence, sex-doping, bumping into and Ukrainian. The previous winners were escrache (2013), selfie (2014), refugee (2015), populism (2016), aporophobia (2017), microplastic (2018), emojis (2019), confinement (2020) and vaccine (2021).