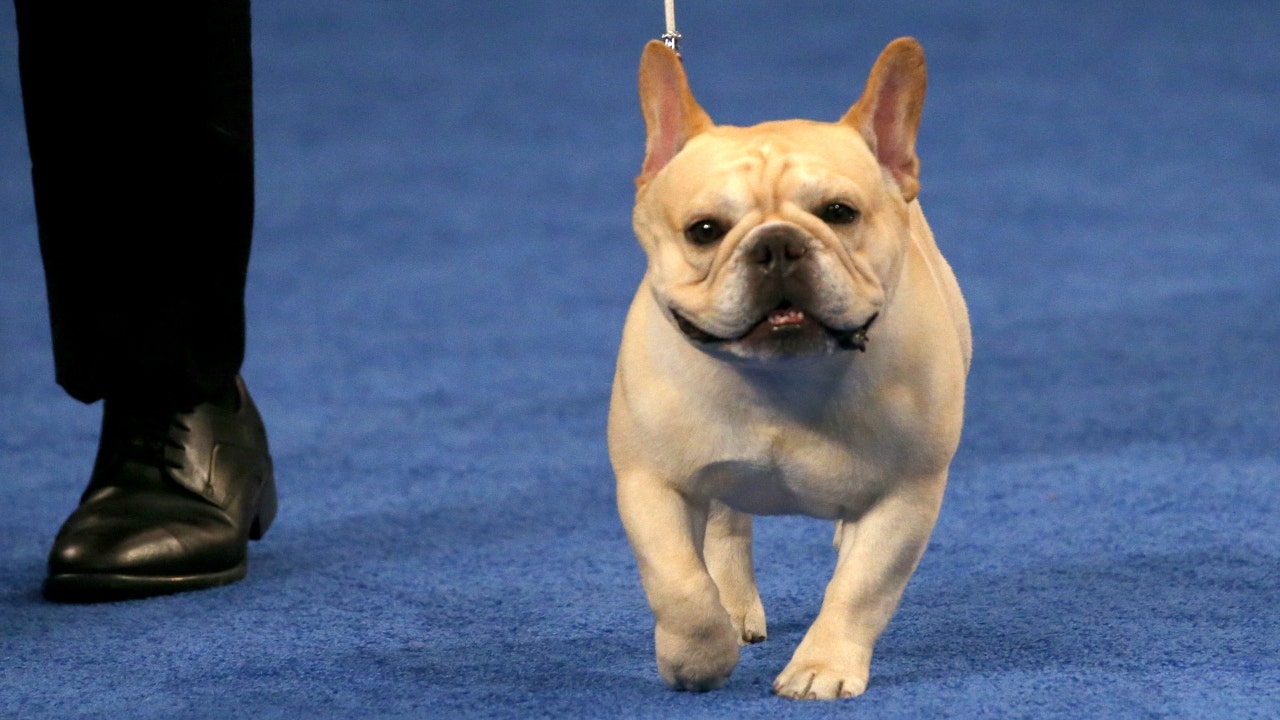 Winston, the French bulldog, won the title of «Best in Show» at the National Dog Show in Philadelphia on Thursday.

The Frenchie, a fan favorite, bested six other finalists at the annual event hosted by the Kennel Club of Philadelphia.

«He is a show dog with personality and beauty and a perfect fit for the breed,» Vicki Seiler-Cushman, Best In Show judge, said in a statement. “He has a glare that says ‘I’m here to win tonight.’ You can say that he too can go home and be the perfect pet.»

Perry Payson of Bixby, Oklahoma guided Winston to victory as his handler.

Winston’s registered name is I Won The War at Goldshield by GCHP Fox Canyon.

«Winston, a vivacious and crowd-pleasing French bulldog, was declared Best In Show at the prestigious National Dog Show of Philadelphia presented by Purina on Thanksgiving Day,» the National Dog Show announced on Twitter.

«The best thing about Winston is that combination of the perfect body that reflects the French bulldog breed standard and that flair for turning heads,» David Frei, an expert analyst for the television special and a member of the host Kennel Club of Philadelphia, told Fox. News Digital in an emailed statement. «Judges and fans are drawn to Winston. It’s great to see this 78th Best In Show make Winston and owner/controller Perry Payson sports and entertainment celebrities.»

Winston, 3, has 78 career Best In Shows and won the non-sporting group at the Westminster Kennel Club Dog Show earlier in the year.

«I’m always excited and so is Winston,» Payson said. «The National Dog Show in Philadelphia with the TV show on Thanksgiving is obviously special. We’ve had a lot of support and that’s what happens with a dog of this quality.»

According to the American Kennel Club, French bulldogs are the second most popular dog breed in the US.

NBC, which televised the event for the 21st consecutive year, said about more than 20 million viewers tune in.

Julia Musto is a reporter for Fox News and Fox Business Digital.