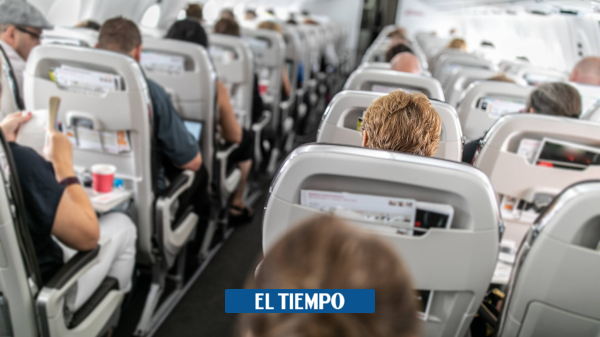 The Ministry of Transport and Civil Aeronautics, authorities related to the Colombian air operation, information that the Estelar airline, from Venezuela, It does not have permits to carry out flights between that country and Colombia.

The warning from Aerocivil and Mintransporte came hours before it was scheduled to start on Wednesday, December 28, the day when Estelar had reported that it would start operations with a Caracas-Bogotá flight.

«The application filed for the operating permit in Colombia by Estelar is being analyzed for its corresponding authorization. Until an affirmative response is issued, it will not be able to operate in our countryColombian authorities said.

And in that order of ideas, they specified that the flight on December 28 is not authorized.

«In addition, the El Dorado airport, in Bogotá, presents a limitation in its capacity,» they added.

Estelar had been promoting its flights and air tickets for Venezuela and Colombia for several days.

The Aerocivil stated that it has started the technical and administrative coordinators with the air authorities of the neighboring country for the reactivation and regular operation of commercial flights.

These requests are being evaluated one by one from each airline that has shown interest, however, there is still no confirmation.

Pension reform: unions and unions present their own proposal | jubilation | my finances

Buying a home: the areas with the highest value in Bogotá, Medellín and the Caribbean | housing | my finances