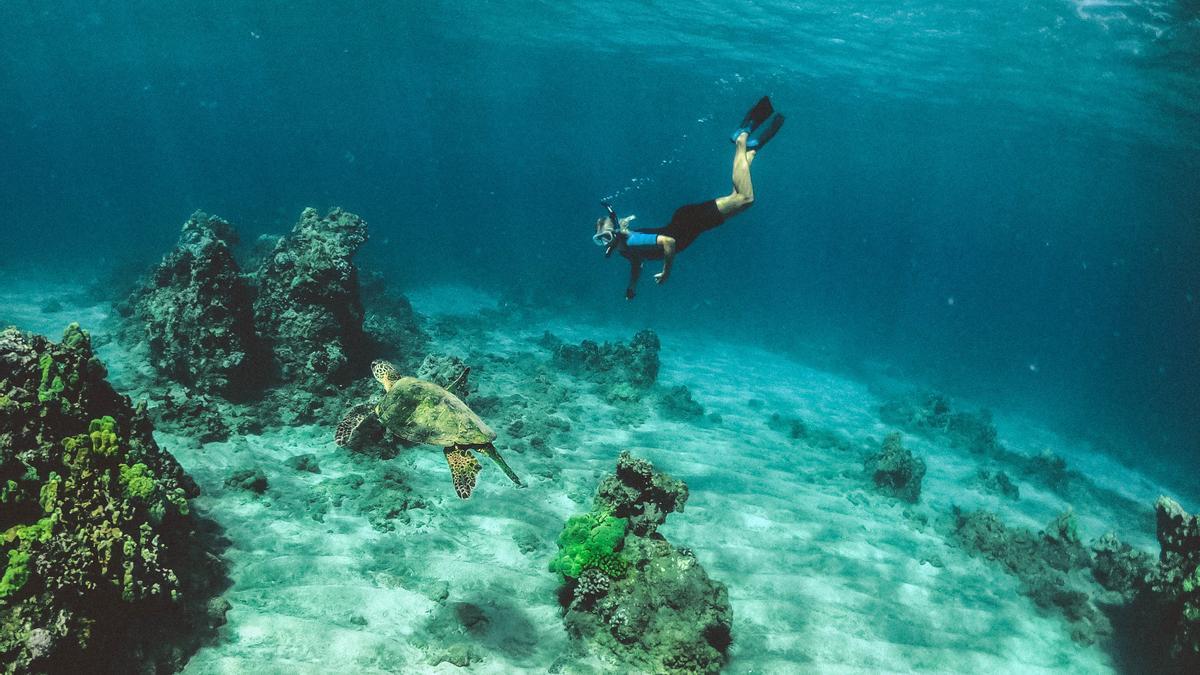 Marine protected areas act as a safeguard for the oceans, seas and estuaries, since they help preserve plants and animals who live in them, but the benefits of these protected areas extend well beyond their limits, since help sequester carbon and encourage ecological and social adaptation to climate change.

The authors of the study that needs carbon sequestration in marine protected areas increased significantly in pasture areas marinein mangroves and in areas where sediments were not washed away.

«The partial or total degradation of mangroves and seagrass beds gave rise to similar decreases in sequestered carbonwhich indicates that even low levels of human impact result in significant carbon emissions,» they say.

The authors point out that the mitigation and adaptation benefits of these protected areas were only achieved with high levels of protection, and that the benefits increased the longer an area was protected.

«In all four pathways analysed, only full and high levels of protection occur. mitigation or adaptation benefits, Instead, they write low levels of protection do not generate benefits. Furthermore, increases in species richness and in fishermen’s income only occur in fully protected areas, where fishing is not allowed.»